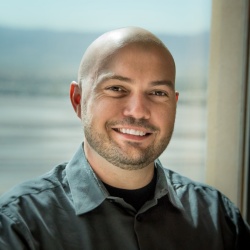 Ben Johnson is CTO and co-founder of Obsidian Security. Prior to founding Obsidian, he co-founded Carbon Black and most recently served as the company’s Chief Security Strategist. As the company’s original CTO, he led efforts to create the powerful capabilities that helped define the next-generation endpoint security space. Prior to Carbon Black, Ben was an NSA computer scientist and later worked as a cyber engineer in an advanced intrusion operations division for the intelligence community.

In this episode we discuss starting with the NSA, starting Carbon Black, focusing on the endpoint, identity security, government compliance, why everyone is in sales, picking your founder team, and so much more.

Where you can find Ben: